The Skeoch Group holds as one of its Core Values giving back to the neighborhoods we serve. While our vocation is to match new residents with the home they desire, our avocation is to contribute to the community by helping to make it more thriving, inclusive and safe.

A portion of every Skeoch Group transaction goes to benefit these charities: 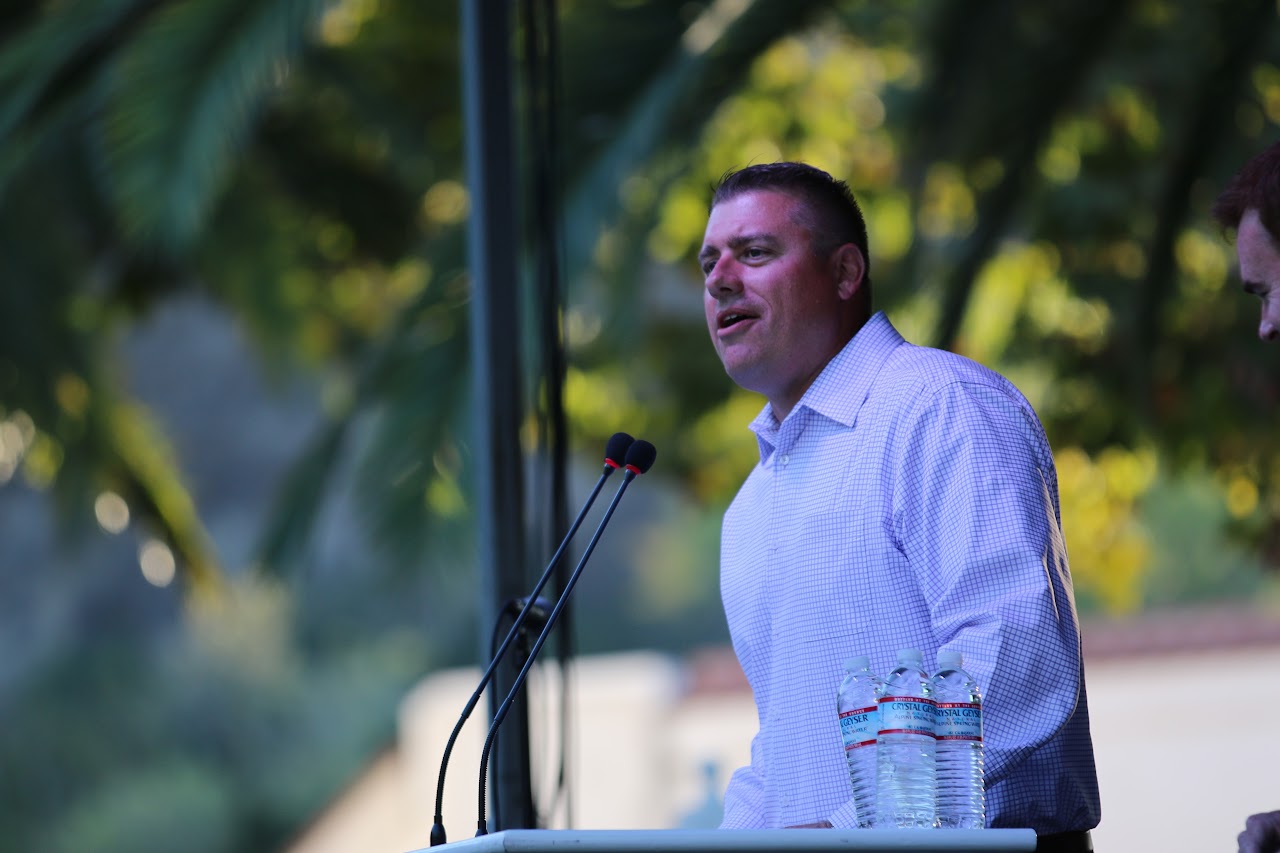 Active Charity was founded by Jason Skeoch and several of his Chico State University buddies to support causes they believe are important, typically focusing on local issues benefiting children, health issues and military veterans. Over the past fifteen years organizations as diverse as SEAL Future Foundation, National Pediatric Cancer Foundation, Quality of Life Plus, Lazarex Cancer Foundation, JDRF, and Sentinels of Freedom have received support from Active Charity.

JDRF is leading the fight against type 1 diabetes (T1D) by funding research, advocating for policies that accelerate access to new therapies, and providing a support network for millions of people around the world impacted by T1D. In 2005, Active Charity organized a golf tournament to benefit JDRF. Since that first event, the tournament and accompanying auction has raised over $1 million for JDRF.

More information about JDRF may be found on their website here.

Upon the tragic death of four Oakland Police Officers on March 21, 2009, it became apparent that there was an unfortunate and important need to support our families and agencies who were directly affected by a Line of Duty Death. Police and Fire: The Fallen Heroes was formed and adopted as its motto "Serving Those Who Served." Click here to learn more about The Fallen Heroes.